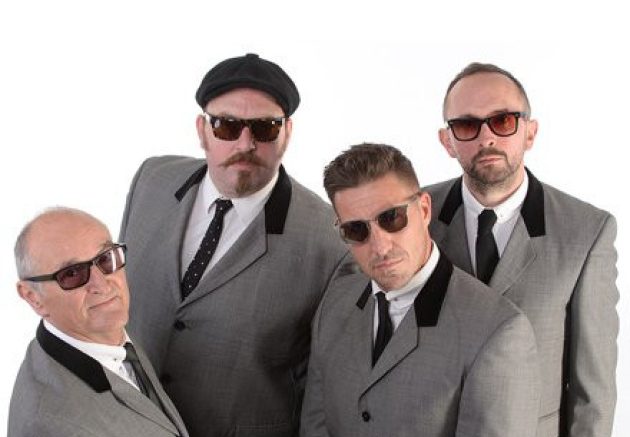 Bringing On Back The 60s

Bringing On Back The 60s is coming to the Weston-super-Mare High Street venue on May 12, starring New Amen Corner. 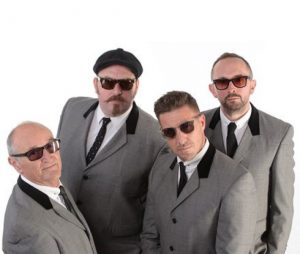 Bringing back on the 60s

New Amen Corner are one of the hardest working and most highly respected acts in the UK and across Europe.

With multiple tours under their belt, the master-revivalists provide an ultimate journey through the decade which defined pop music.

After Paul Jones left to pursue a solo career, d’Abo was the front man for Manfred Mann from 1966.

With Mike on board, the band released a string of hits including Just Like A Woman, Semi-Detached Suburban Mr James and Mighty Quinn.

After the group disbanded, Mike composed Build Me Up Buttercup for The Foundations and Handbags & Gladrags. Which was a massive hit for Chris Farlowe.

Be the first to comment on "Bringing On Back The 60s"